Journey Through The Impossible 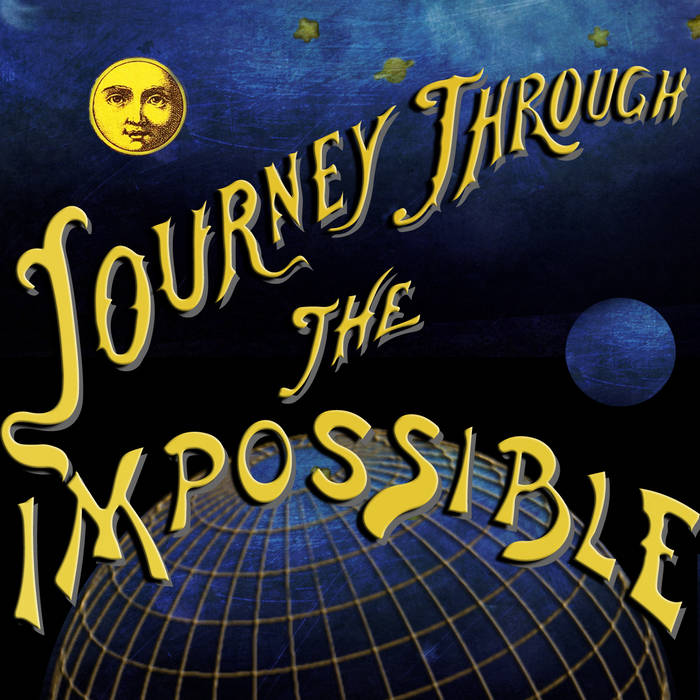 Celebrating the 110th anniversary of George Méliès's film "Voyage à Travers l'Impossible", La Pêche started working on this soundtrack project in February 2014.
The original idea was a "ciné-concert" where the musicians would play "live" along the projected video, but the composition was such a success that a studio recording was made the following summer.


Recorded and Mixed at Bellowhead Studios by Dan Cantrell

Bandcamp Daily  your guide to the world of Bandcamp